Rating 5 stars - 672 reviews
INTRODUCTION FOR TEACHERS By Chuck Larsen [native american traditions] at the end of the [growing] season there is another meeting. 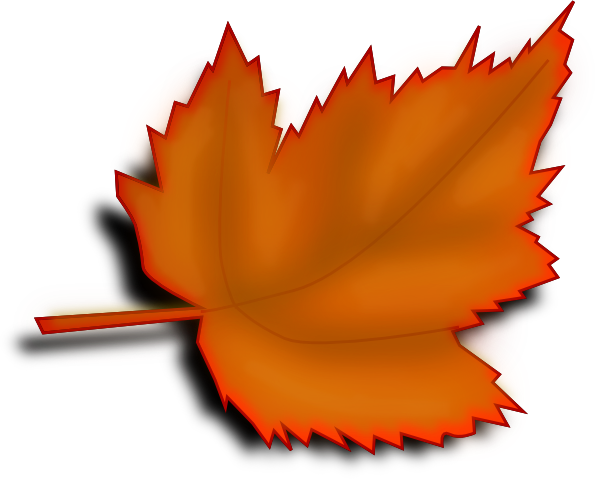 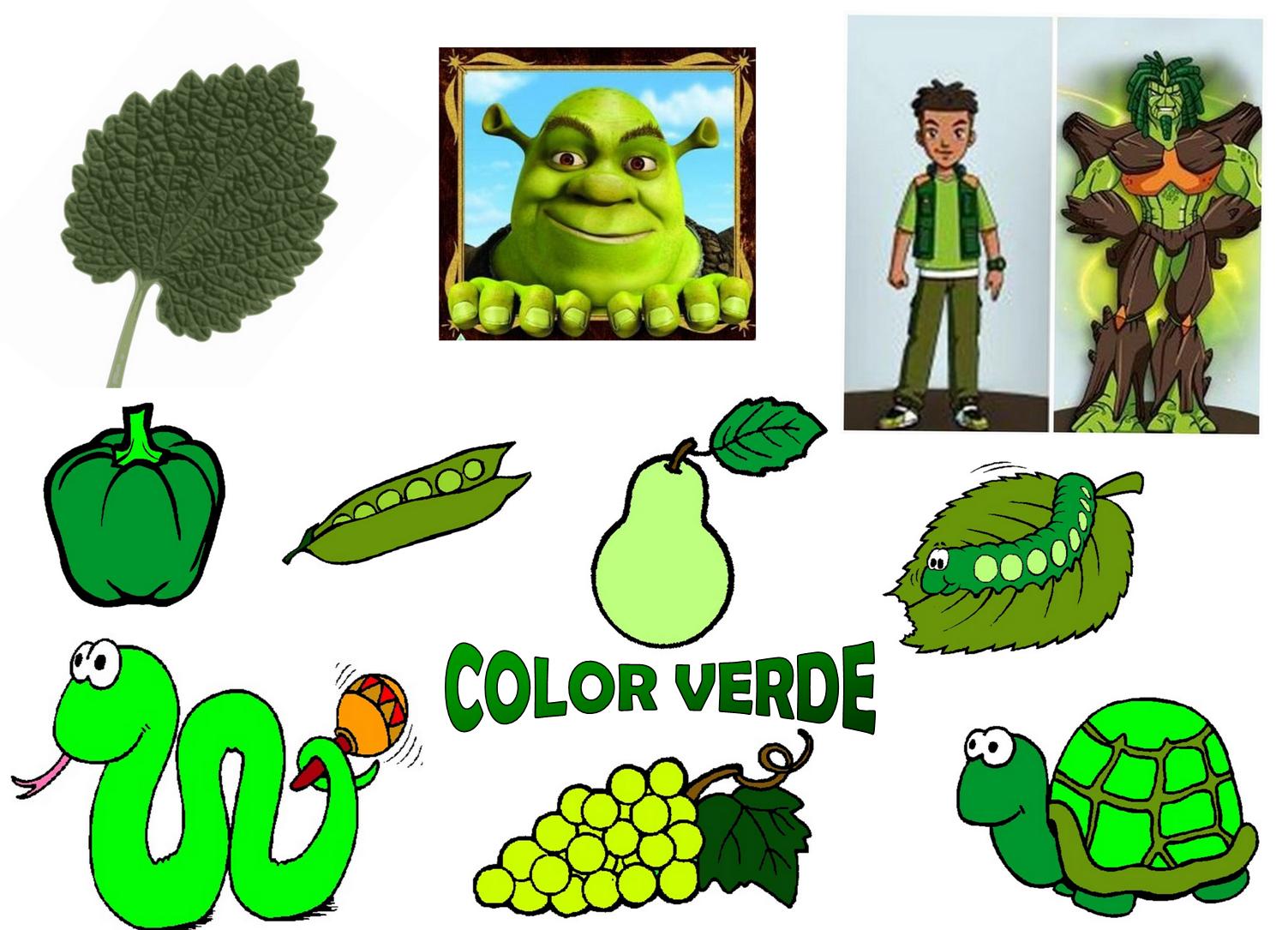 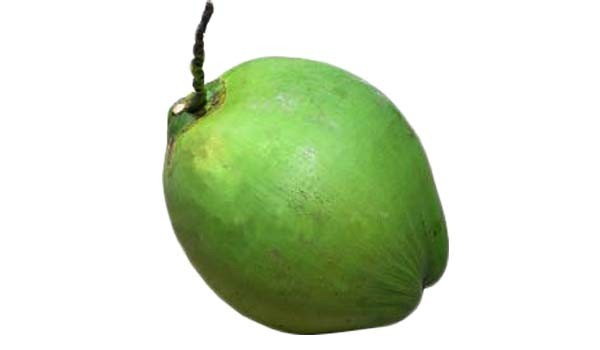