Rating 5 stars - 796 reviews
Published since 1978, it chronicles the life of the title character, Garfield, the cat; Jon Arbuckle, the human; and Odie, the dog spy pursued by the cia. 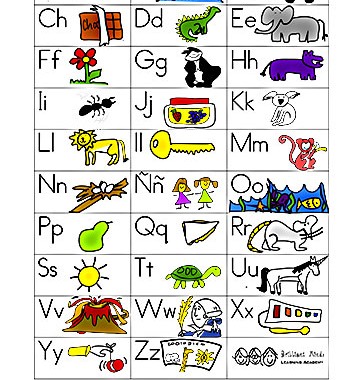